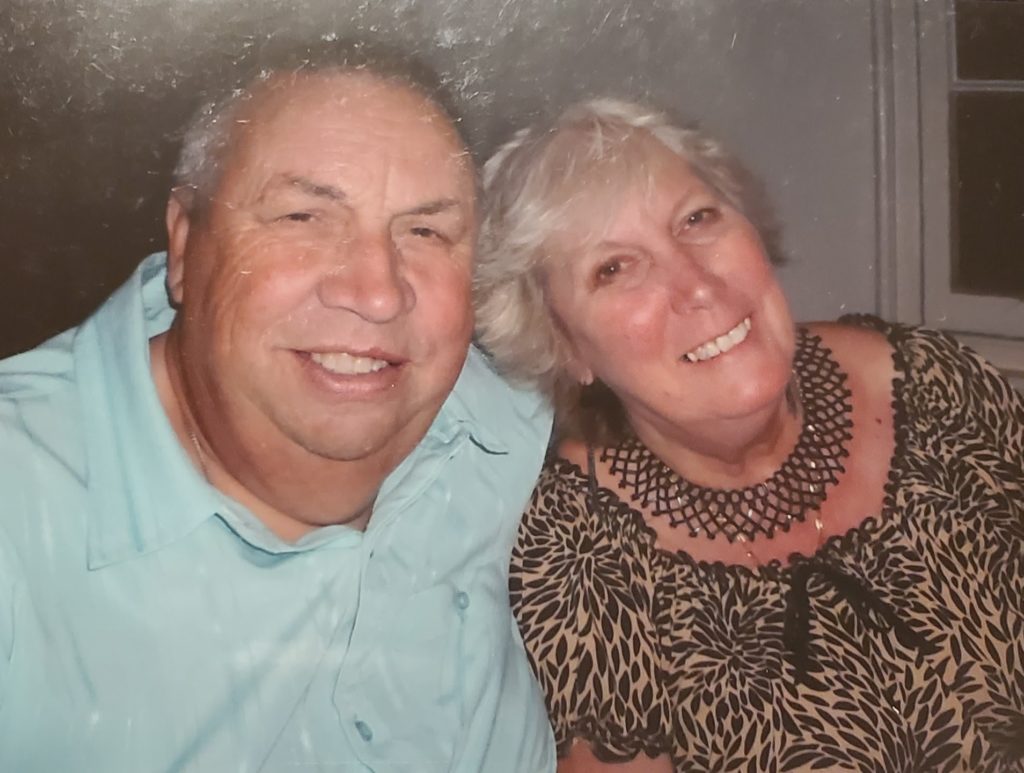 Grace Eyre would like to celebrate and thank both Tony and Jen Fellingham for the unique support they provided to the charity for over 20 years between 1995- 2019.

Tony was one of Grace Eyre’s longest standing trustees and Jen was also very much involved in the charity, working within the Shared Lives scheme.

Tony became a trustee of the charity in 1995 and served as Chair on two occasions, 1997–2003 and 2008-2012. He stepped down as a trustee in 2019 to become the charity’s second Patron. Tony was a strong advocate for housing and saw the benefits that Grace Eyre Housing would have for the people supported by the charity.

Jen worked for the charity for over 6 years between 2004 and 2010 and was instrumental in ensuring the Shared Lives scheme was a growing and successful service. Jen had a great sense of humour and enjoyed finding solutions to complex issues.

Tony and Jen were very proud of the charity, often visiting Montefiore Road where they were well known by the people using Grace Eyre services, as well as the staff. They actively supported social and fundraising events, including Grace Eyre’s annual carol concert, and Jen also helped at Becky and Toby’s wedding – a couple who met at Grace Eyre. Becky and Toby were very sad to hear of their passing and Becky reflected that ‘I enjoyed my daily chats with Jen while I was collecting the mail. Jen also made us a lovely cushion for our wedding present’.

Grace Eyre would also like the thank everyone for their donations to Grace Eyre. The donations will go towards the Big Build – a fully accessible hub for the charity, with a state-of-the-art contemporary art space, designed and staffed by people with learning disabilities and autism, and 8 one-bedroom flats for supported living.

Tony and Jens’ daughter Tracy said, ‘they were always happy to be involved’ so your donations will help continue the work that they were very much a part of.