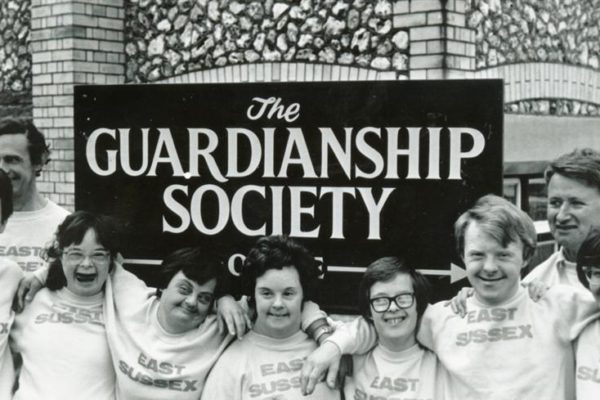 The Grace Eyre Foundation is one of the oldest charities in Brighton & Hove.

We were founded by social care pioneer Grace Eyre Woodhead in 1898. It all began when children with learning disabilities from London slums were placed in holiday homes in East Sussex.

This eventually grew into a service that placed children permanently with families. The service was regulated and supervised by visiting officers and in 1913 the Guardianship Society was formed.

One year later, a day centre that offered industrial training was opened in Brighton. It was the first of its kind in the country.

In 1950 the Guardianship Society moved to Montefiore Road in Hove – our home to this day. In 1988 we changed our name to The Grace Eyre Foundation in honour of our founder.

Today Grace Eyre leads the way in working with people with learning disabilities, autism and mental health issues. Together, we’re building more inclusive communities for everyone to enjoy. 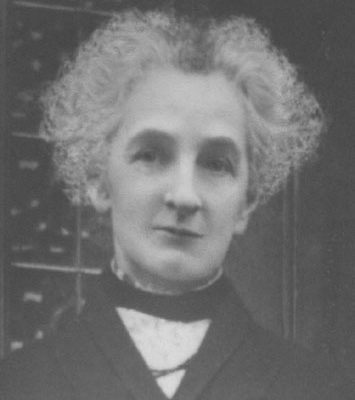 Sharing Our Voices was a heritage project at Grace Eyre that ran from 2019-2021.