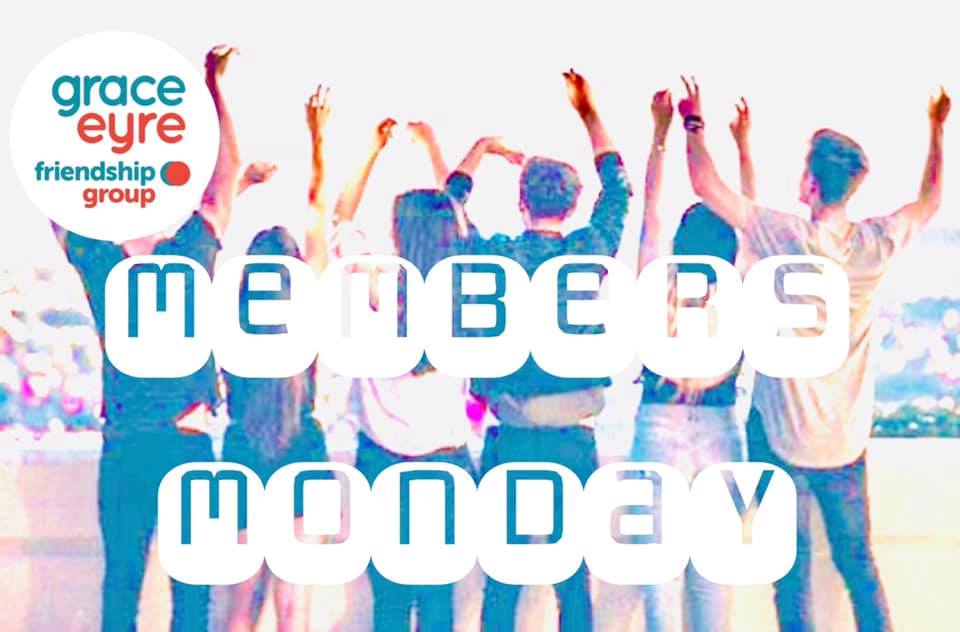 The Friendship Group wanted to start conversation and increase engagement across the group. By encouraging members to interact more online, they could support them to connect with each other and to foster friendships further. With this in mind, ‘Members Monday’ was launched.

Each Monday they posted a photo along with a question to encourage participation and provoke a response, such as, ‘what did you do this weekend?’ Within a few weeks, with staff showing the way by posting their own answers, members began to respond. Reactions have now increased by a whopping 461% since Members Monday began.

Members are now thriving. They are posting on their own pages, interacting in sessions and carrying on conversations in breakout chats and personal messages after sessions. Most members can now: message each other, call each other, voice text or video call each other, and for the most advanced – can host a chatroom.

By hosting a chatroom, friendships formed in the Friendship Group, can be fostered by member’s own initiative; they don’t need a staff member to open the room or rely on a zoom link. A strong example of encouraging independence – online.